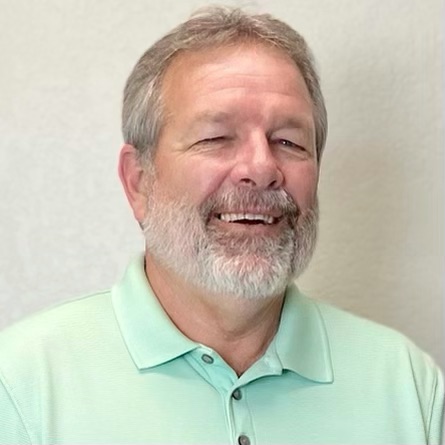 SRM Concrete announced the promotion of Anthony "Tony" Segree to General Manager in Central Florida. Tony will lead ten plants in the Orlando, Florida market stretching from Ocala down to Lakeland. He will fill the shoes of Gary Ware, who was named the South Division President in December.

Tony entered the concrete industry at the age of 18 by working for his father-in-law's ready-mix and finishing companies. In just over five years, he learned nearly every aspect of the ready-mix industry. In 1993, Tony stepped into a management position at Hick Industries in Mulberry, Florida, and excelled in his role for many years. In June of 2021, SRM Concrete acquired Hicks Industries, and Tony was named the Plant Manager of the Mulberry plant.

South Division President, Gary Ware, stated, "Tony brings a wealth of experience to this position. He has proven his dedication to the SRM way of doing things, and we know he will be a great addition to the leadership of this company."

Tony and his wife of 34 years have three boys, two of whom work for SRM Concrete. Tony is also a grandfather to five grandchildren.

SRM Concrete seeks to empower and advance team members by promoting internally, furthering training, and providing leadership growth materials. SRM made over 75 internal promotions in 2021 and is looking to continue to advance our team members in 2022.

SRM Concrete is the largest privately-owned ready-mix concrete manufacturer in the country. Established in 1999 by Mike and Melissa Hollingshead in Smyrna, Tennessee, the family-owned company owns and operates an expansive network of ready-mix concrete plants, quarries, cement terminals, and other ancillary services. SRM Concrete focuses on producing and providing building material services across the commercial and residential construction segments.