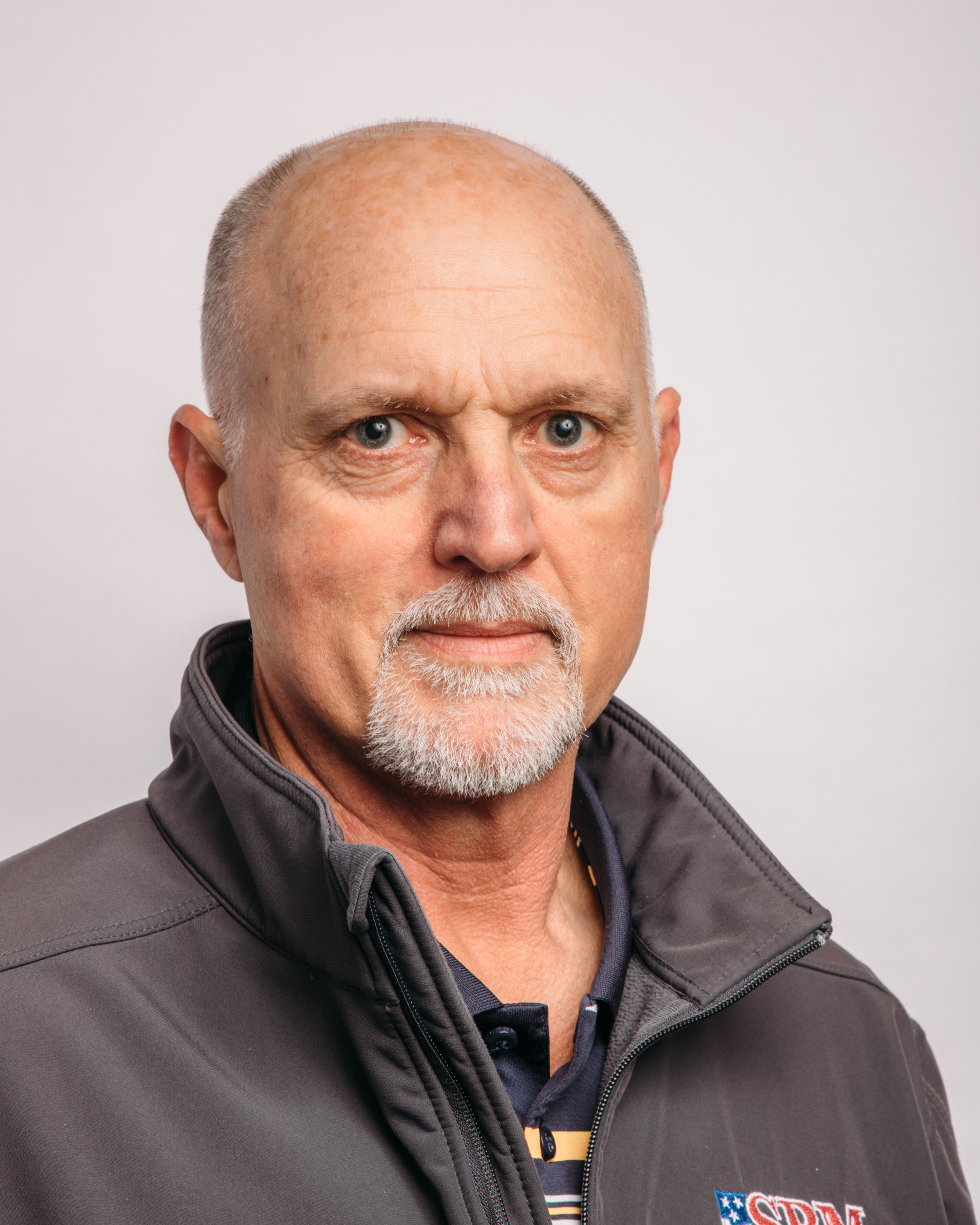 SRM Concrete announced the promotion of Jeff Bryant to the newly created position of East Division President where he will oversee operations in North Carolina, South Carolina, Virginia, and the Savannah, Georgia market.

CEO, Jeff Hollingshead stated, “We are thrilled to have Jeff Bryant step into this new role. As SRM has continued to expand along the east coast, the need for another layer of support has become apparent, and we believe Jeff is the right fit for this role.”

Bryant entered the concrete industry in 1985 as a mixer operator, and through persistent hard work, Jeff transitioned into various leadership positions. Prior to stepping into his new role, Jeff served as the GM of the East Tennessee region for several years.

SRM Concrete seeks to empower and advance team members by promoting internally, furthering training, and providing leadership growth materials. SRM made over 75 internal promotions in 2021 and is looking to continue to advance even more team members in 2022.

SRM Concrete is the largest privately-owned ready-mix concrete manufacturer in the country. Established in 1999 by Mike and Melissa Hollingshead in Smyrna, Tennessee, the family-owned company owns and operates an expansive network of ready-mix concrete plants, quarries, cement terminals, and other ancillary services. SRM Concrete focuses on producing and providing building material services across the commercial and residential construction segments.

About Us
Our Team
Featured Products
Social Responsibilty
Locations
Careers